On a warm Sunday morning, Ballycran’s Minor team took to the main pitch in order to play another round in their Championship, this time against neighbouring Club Ballygalget.  Despite missing a couple of players due to injury and quarantine precautions and one of the half backs was sporting a swollen right hand due to an injury from play on the previous day, Ballycran’s squad were undeterred and ran their legs off for the full match to the point where cramp began to set in for a few towards the end of the game.

Although the game was peppered with a couple of red cards, the actual match was interesting to watch as there was plenty of hurling skills on display from both sides.  Despite Ballycran putting a couple of sliotars into the net, Ballygalget enjoyed the long range game and amassed a handy 21 points over the bar.  Final score Ballycran 2-06 to Ballygalget’s 1-21.  Hard luck lads and management, it was a great game to watch and enjoyable all round.

Some pictures from the day’s play below. 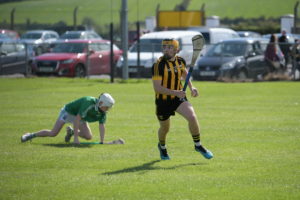 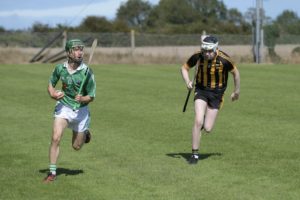 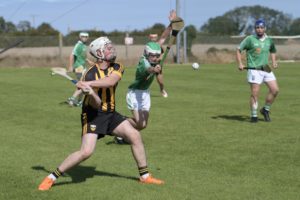 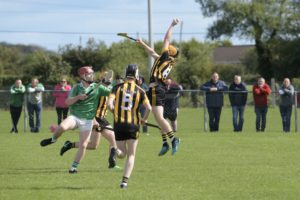 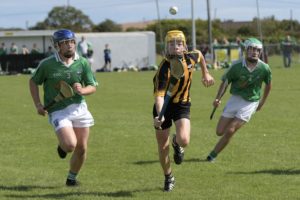 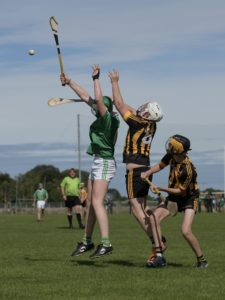 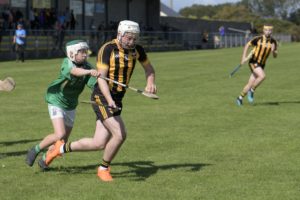