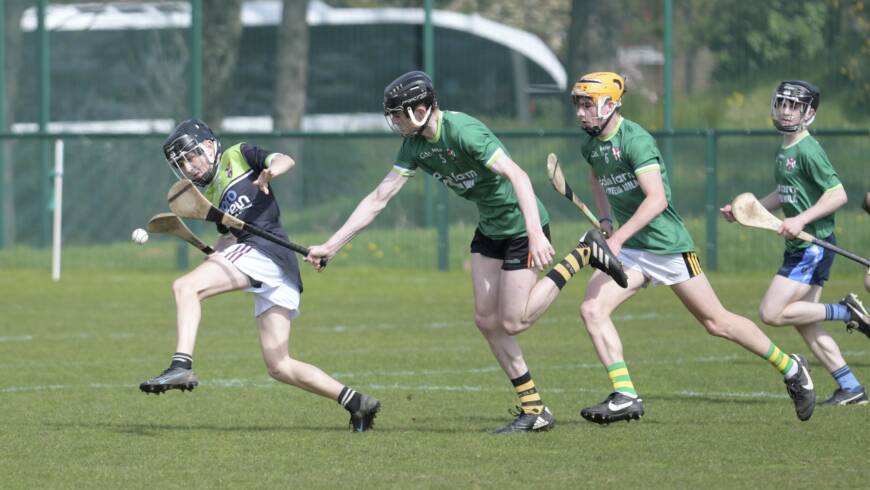 On what was an unexpectedly hot day up in the Dub, Sean McCarthy and Conor Corcoran attended the final trial for Queens GAA Future Stars awards. From a sequence of prior games, various secondary level schools were invited to send selected players to attend today’s final, where an eventual panel of fifteen players will be selected from a scoring system on the day.

Sean played great hurling from centre half and made several successful threatening runs on goal.  Conor proved to be an impenetrable defender in centre full back, holding his full forward from Antrim, Jack McCloskey to only 1 point before a frustrated McCloskey moved to half forward. Good luck to both on the selection!  Here’s a few photos of the lads to record their contribution into today’s event. 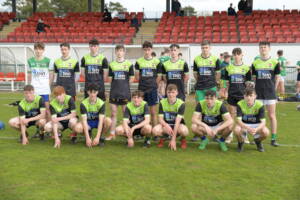 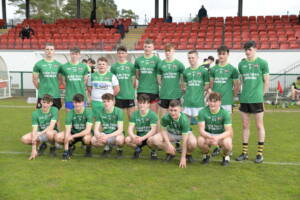 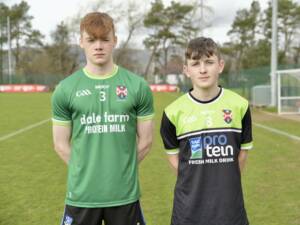 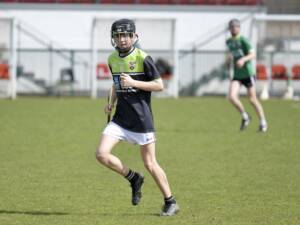 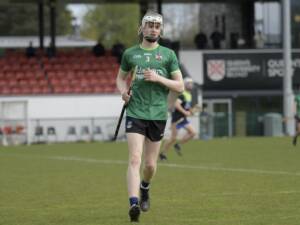 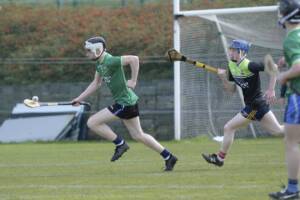 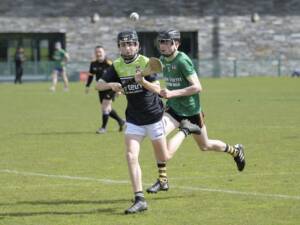