When we learned that our Senior Camogie team were travelling to Liatroim for their next match in the Championship, there was little hesitation in planning that journey.  Any excuse for a ferry trip through the scenic ports of  Portaferry and Strangford and then on up through Castlewellan to Liatroim is not to be missed.

Arriving at Fontenoy Park is always a pleasing sight as it’s nestled between the Dromara hills and the Mourne mountains and the welcome at the gates was of equal stature.  In fact, if it wasn’t for the adherence  to Covid regulations, I think a cup of tea might have been passed over the fence!

With rain drifting over the pitch for the first 10 – 15 minutes, both teams were adjusting to the conditions and then as quickly as it rolled in, the rain rolled out and the remainder of the game was played in excellent conditions.

Ballycran started well and going into the second half were one point up against their hosts (Liatroim 0-9 Ballycran 2-04).  As the second half played out, the intensity of the game increased and eventually took its toll on players from both sides.  With tiring legs on both teams, Liatroim took advantage from the vocal support from the home crowd and found that extra bit of energy to fill the spaces left by Ballycran and slowly clawed their way back up the scoreboard.  At the final whistle, Liatroim had managed to turn the game around by one point.  Final score Liatroim 1-16 Ballycran 4-06.

It was a thoroughly enjoyable game with an abundance of skills, energy and determination from both teams.  We left Fontenoy Park wondering should we keep Senior Camogie Championship games our best kept secret? Not likely.  With this level of scenic beauty and sporting entertainment, does anyone know if they do Senior Camogie tours for visitors to Ireland?

Here are some pictures from the game. 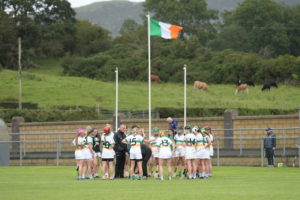 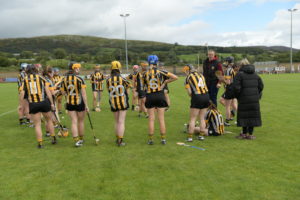 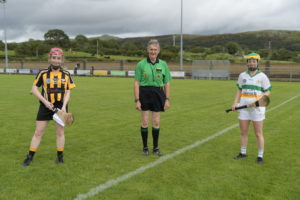 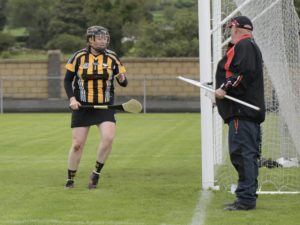 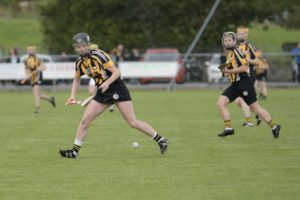 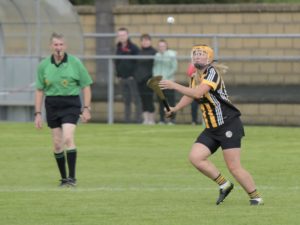 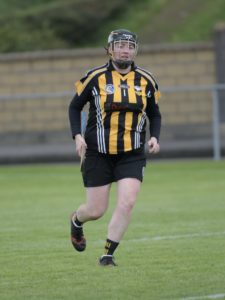 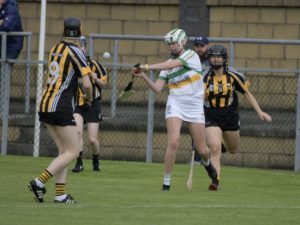 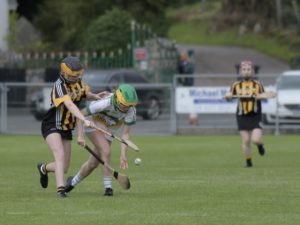 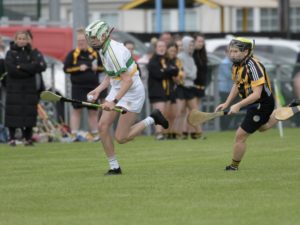 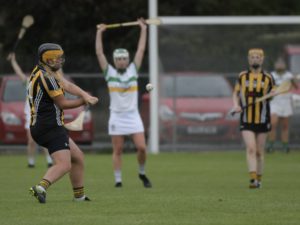 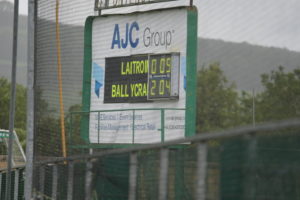 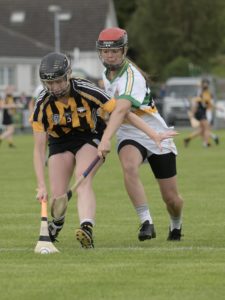 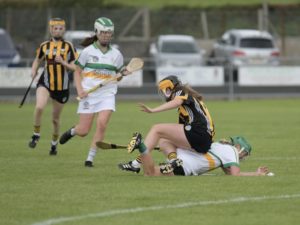 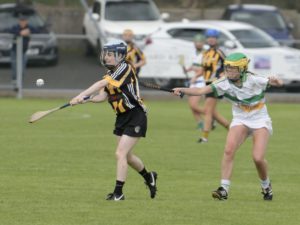 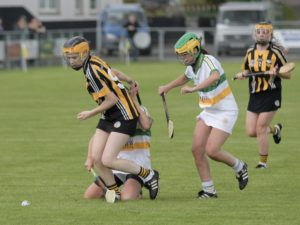 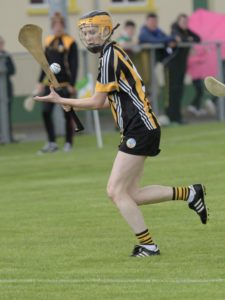 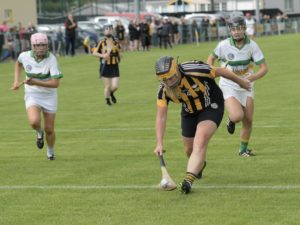 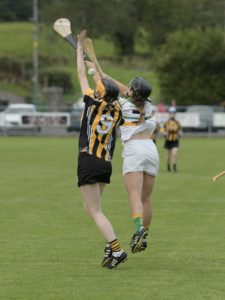 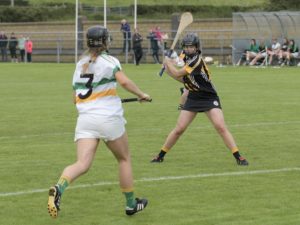 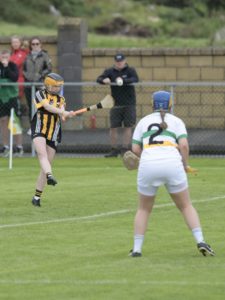 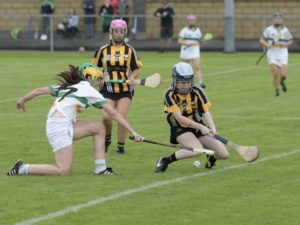 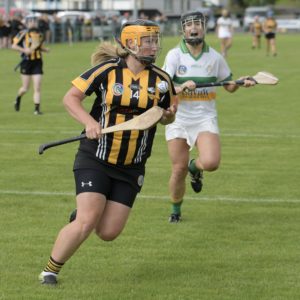 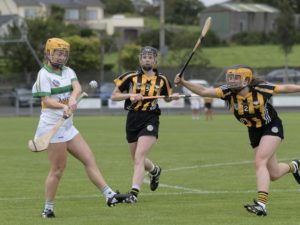 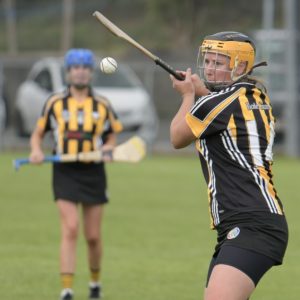 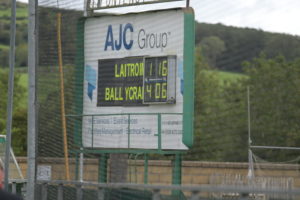