Senior friendly against Carryduff opens up Club proceedings in the Park 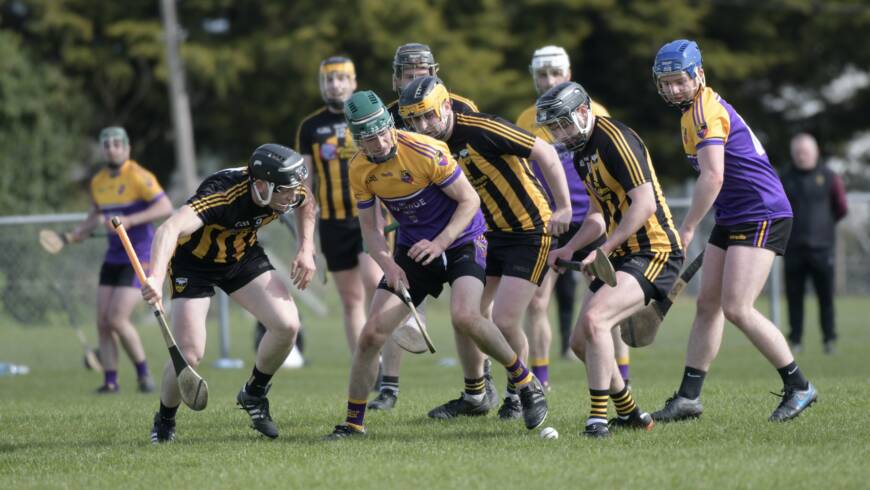 There’s been County activity in McKenna Park recently but today seen Club activity for the senior hurlers as they played a friendly match against Carryduff. It was a beautiful spring day with plenty of sunshine and a significant degree of warmth if you avoided the gentle breeze.

It was a great opportunity for the management to introduce new players and run out familiar faces to stretch the legs. Ballycran had the breeze on their backs in the first half and used it to keep the sliotar deep into Carryduff’s half.  Ballycran’s Connor ‘Wolfie’ Dorrian was on ace form, striking the first score over the bar and had the lion’s share of points followed by his brother Aaron, Niall Breen and Hugh Flynn. Carryduff’s  Conor McAlister and Donal Rooney kept Carryduff’s presence felt with four fine points, one from play and three from frees respectively.  At the half time whistle, scores tallied up with Ballycran 0-14 Carryduff 0-04.

Connor Dorrian maintained his thirst for scoring when he scorched the sliotar past carryduff’s goalkeeper early in the second half for the only goal of the match, with points either side before Phelim Savage pointed to take Ballycran’s score to 1-15. Carryduff’s McAlister and Rooney chipped away at the scoreline, this time with the breeze on the their backs but Ballycran’s Dorrian ‘wolf pack’ of Connor and Aaron denied Carryduff any thoughts of closing the gap with several more points along with another two from Breen and an intense point from Mark Egan leaving Ballycran with a healthy lead as referee Francis  Caldwell blew for a full time score line of Ballycran 1-21 Carryduff 0-10. Thanks to Carryduff for travelling down and helping to establish an enjoyable afternoon’s hurling on a warm spring day. 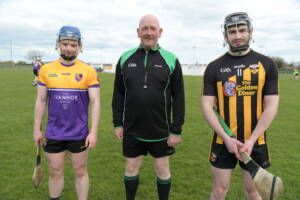 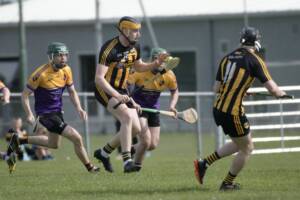 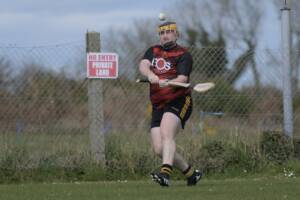 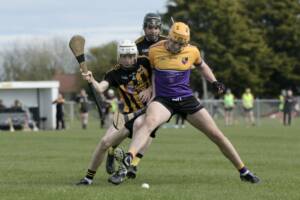 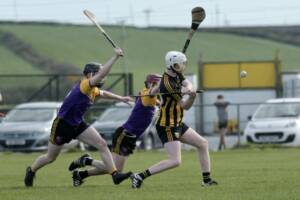 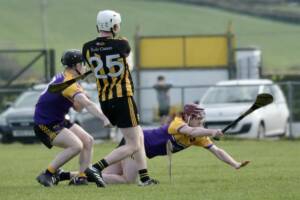 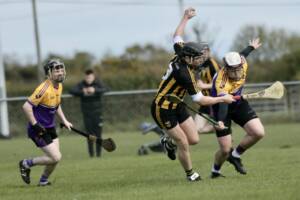 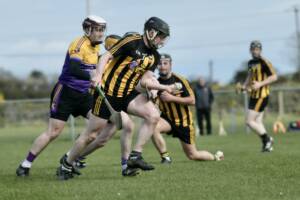 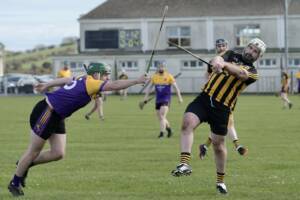 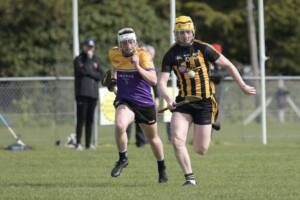 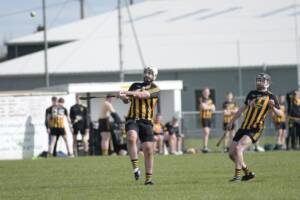 The wolf pack hunting for scoring opportunities (BC v CD 11) 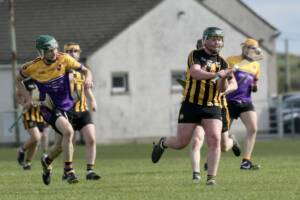 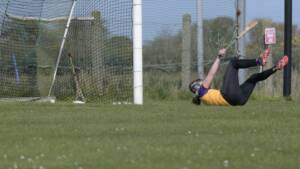 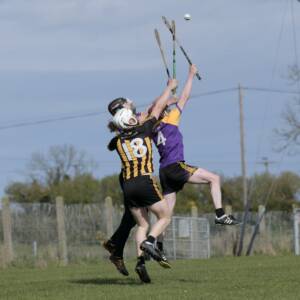 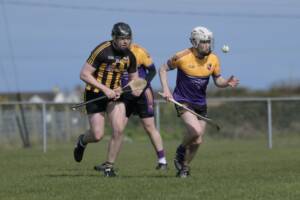