Home / Senior SHC Set Back But Still Time For Amends

Senior SHC Set Back But Still Time For Amends

Hard luck to our Senior Mens team in Saturday’s round robin SHC draw against Portaferry, losing with a two point margin, 1-17 to 0-18.

After 10 minutes the game was all square 0-2 a piece and from there Ballycran seemed to take control of the first half leading 0-9 to 0-5 at the break. Portaferry’s dogged determination to claw their way back resulted in an excellent goal, that goalkeeper Stephen Keith had no chance of stopping. In the closing stages of the game Ballycran led by a point but a late Portaferry score brought the game into extra time.

In Extra time the game was held in the balance with both teams exchanging hard earned scores. Unfortunately for us though, Portaferry edged in front to take away the victory.

We will reflect on tonight’s game, roll on the next game in this exciting round robin series.

For those of you that could not make tonight’s match, here are a few pics from the match.

Thanks to Catherine for the up to date match report. 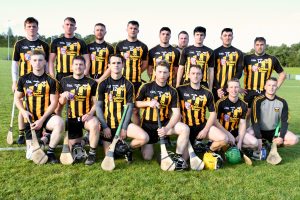 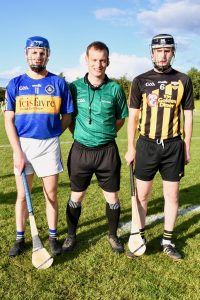 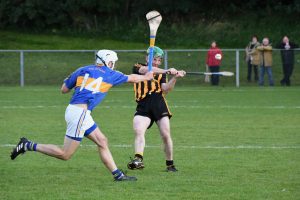 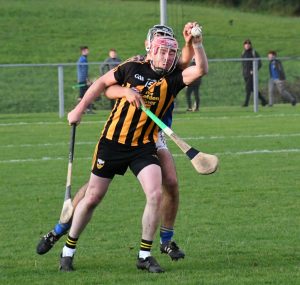 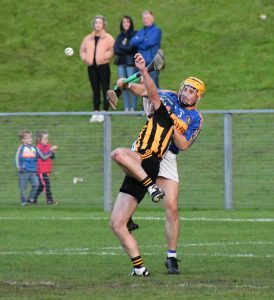 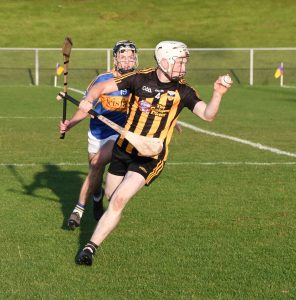 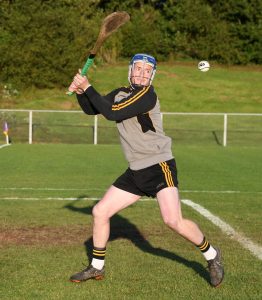 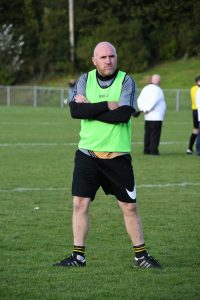 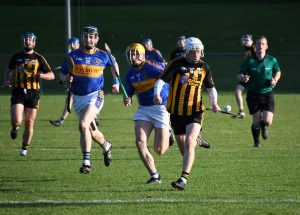 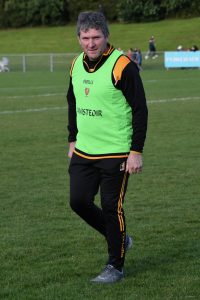 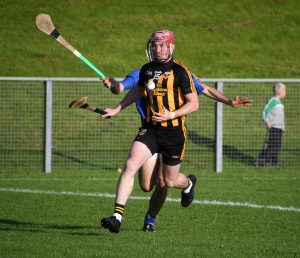 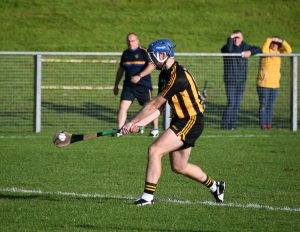 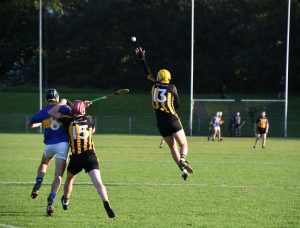