Home / U15 eleven aside hurling tournament a roaring success

U15 eleven aside hurling tournament a roaring success 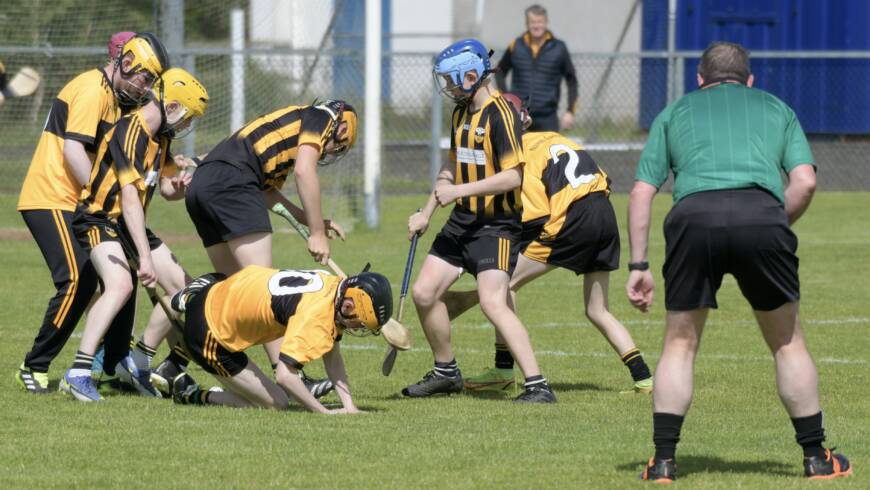 Referees Mark O’Neill and Ryan O’Reilly officiated all of the games across two pitches on what was a very windy morning and after a minutes silence for Damien Casey and Kevin Heaney the games commenced. Ballycran came up against strong teams but a win against Naomh Padraig sealed a place in the final of the shield against Naomh Éanna and the hosts Tír Na NÓg progressed through to the final against Naomh Eoin.

Despite a close run shield final, with four well taken goals, the boys came up short with a scoreline Ballycran 4-02 (14) Naomh Éanna 3-07 (16), just two points the difference. Manager Mal Gilmore commented “A hard fought day today. Every game was as close as could be.”

Well done to Naomh Éanna and Tír Na NÓg on their Cup win and many thanks to everyone for your hospitality and running a well organised and enjoyable tournament.  Here are a few photos to help us record the day. 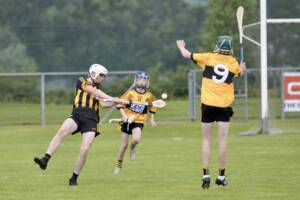 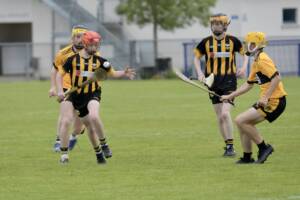 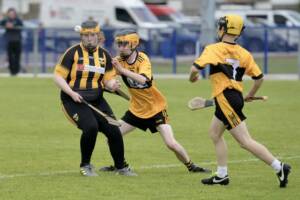 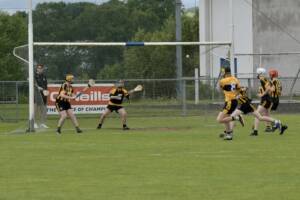 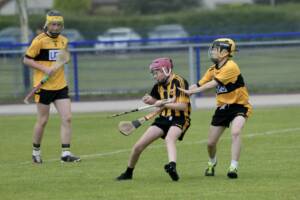 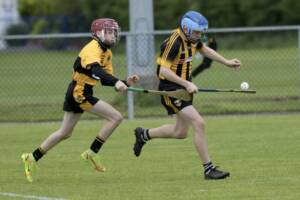 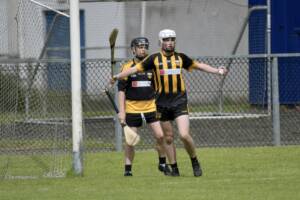 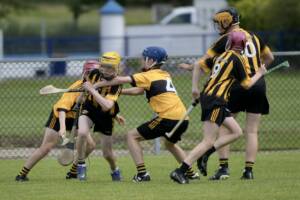 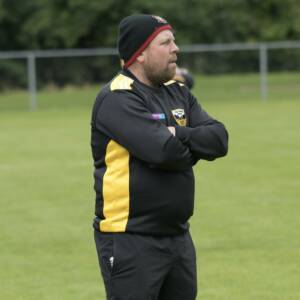 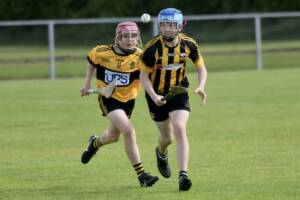 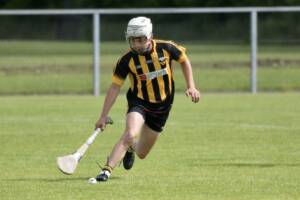 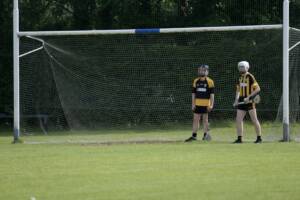 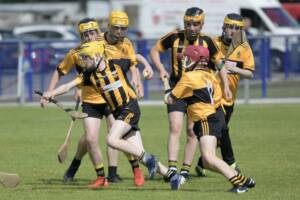 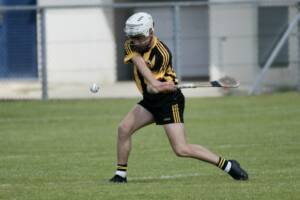 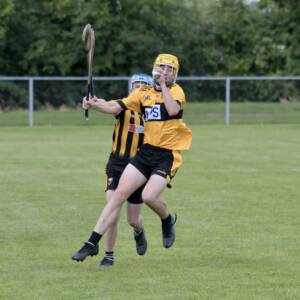 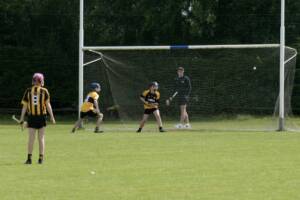 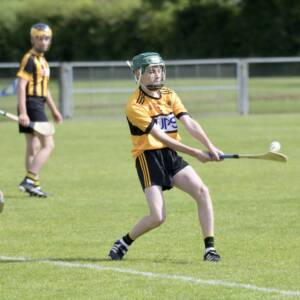 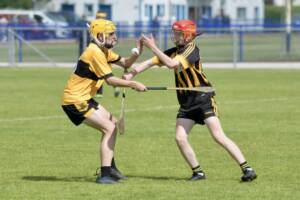 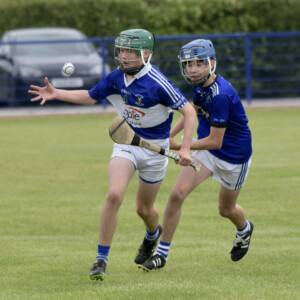 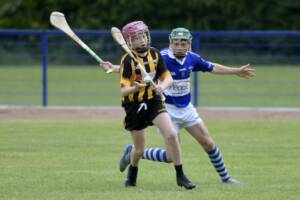 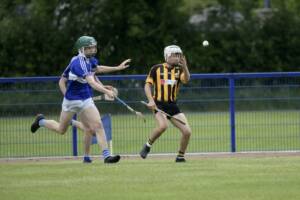 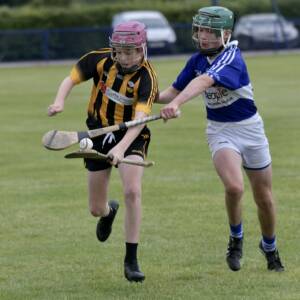 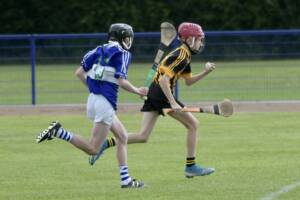