Despite Portaferry fielding a strong squad, both deep and wide with great effect throughout the game, Ballycran were keen nonetheless to use the opportunity under stand-in manager Stephen McAree to enjoy an element of game development.

It was a breezy day with a strong bleaching sun, although with a 1pm throw-in it was high enough in the sky to have had no real bearing on play.  Portaferry used much of the pitch to display their understanding of moving the ball forward and took every opportunity to attack the goals.  Ballycran’s keeper, Adam Eccles, managed to save a searing close range shot that was tracking for a certain goal, all to his credit but it was difficult to keep that level of goalkeeping up as Portaferry pressed forward time and time again.

Ballycran’s midfield had a lot of action today, giving the younger members an opportunity to intercept Portaferry’s puck outs as the wind shortened the range.  Later in the game Patrick McGrattan moved up into full forward but against the breeze, it was hard to find his hand.  When it did though, young McGrattan proved a tricky handful for the Portaferry full back line.

All in all a great afternoon’s game to watch with hearty performances from everyone but in particular, Callum Arthur’s who ran his heart out in midfield, Ben Savage’s gutsy determination to use every ball tight down the sideline and young Dara Rodgers whose clean jabbing put every sliotar nicely into his hand for an offload up the field.  Well done lads, use every game to improve.  Congrats to Portaferry, a commendable performance played with discipline making the game all the more enjoyable.

Here are a selection of pictures from the game. 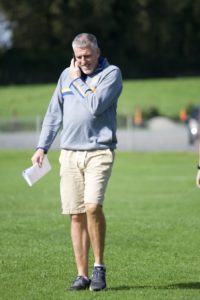 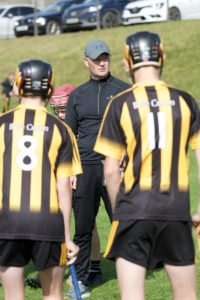 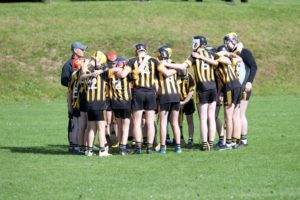 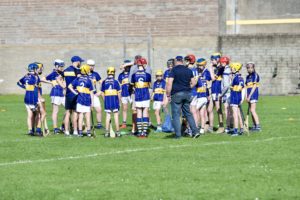 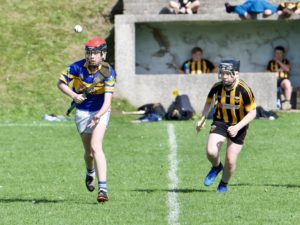 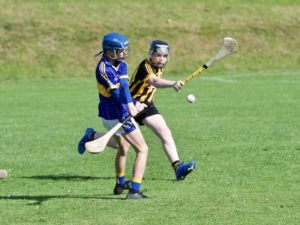 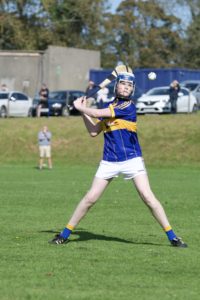 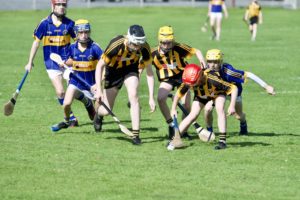 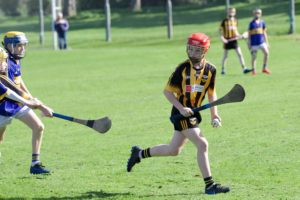 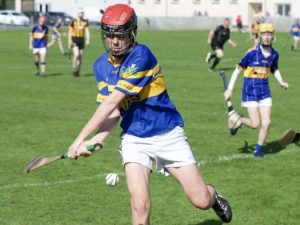 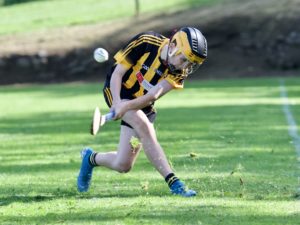 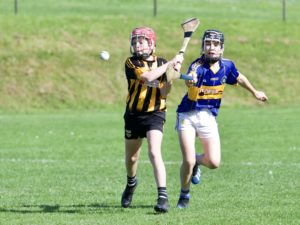 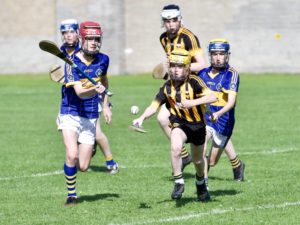 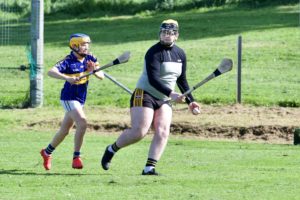 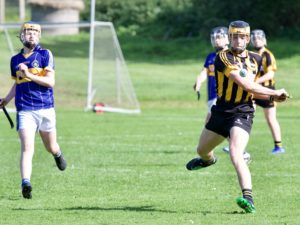 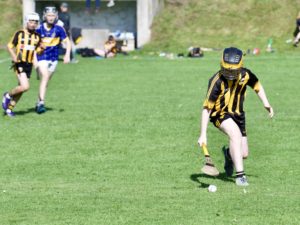 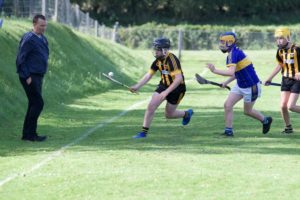 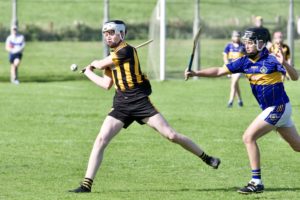