Arriving at the Park on Sunday evening, an on duty Covid supervisor and event volunteer greeted patrons and explained the persistent downpour as typical of an Irish summers evening, though it’s hard to see the sentiment when the backs of his soaking trousers were beginning to stick to his legs!

Thankfully as if on cue, the rain stopped when play started, though the rain threatened to be never far away. As the breeze blew across the pitch from the John Mallon stand, it offered no real tactical decision making advantage to the winner of the toss.

Straight from the whistle, Portaferry took the lead and worked hard to maintain it across both halves [Score details can be found on our Twitter feed].  On an evening where supporters turned up in the hope of seeing home advantage push Ballycran over the line, it was a lesson in not counting one’s chickens before they hatch.  Although on average there wasn’t more than two points of a difference for the better part of the game, at around 24 minutes into the second half Portaferry began to pull away and a goal from N Milligan at 29 minutes made it feel that time was running out for a turnaround.  Now refocussed and looking forward to the next two SHC games, Ballycran is thankful for the timely reminder to take it one game at a time. 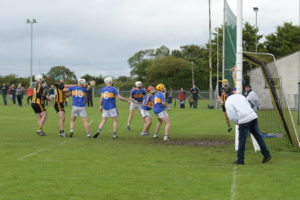 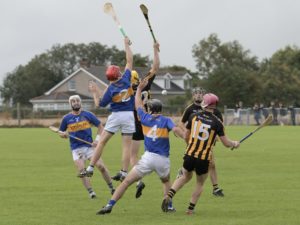 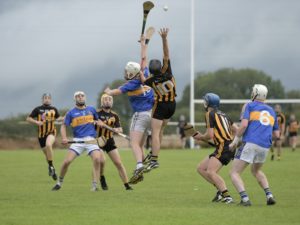 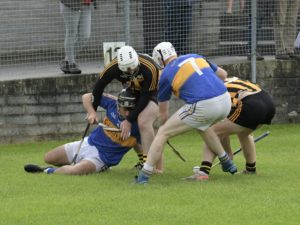 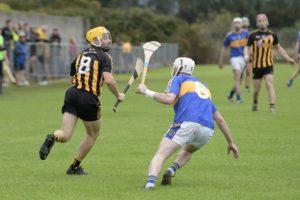 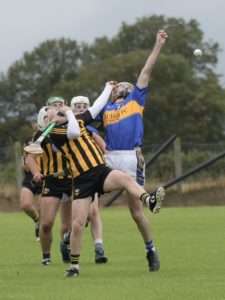 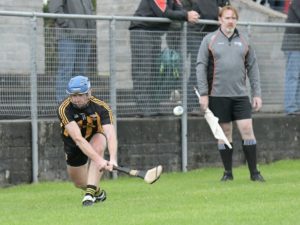 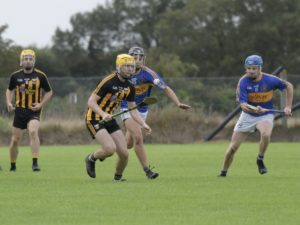 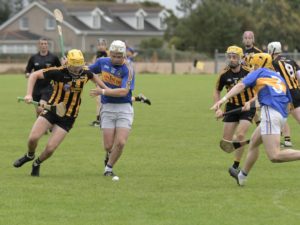 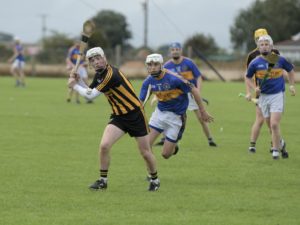 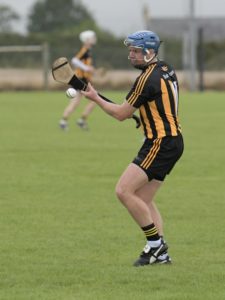 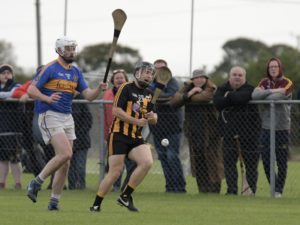 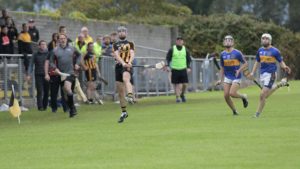 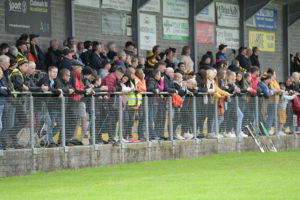 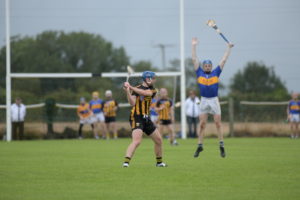 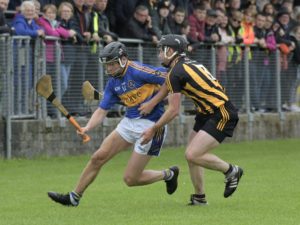 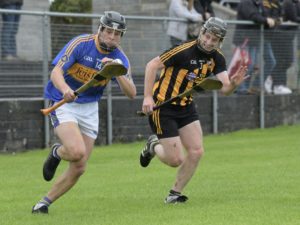 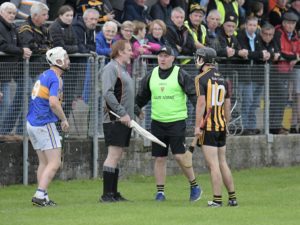 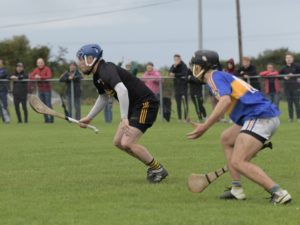 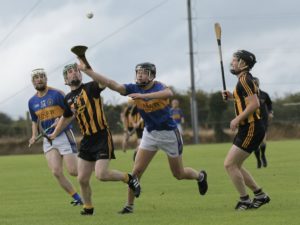 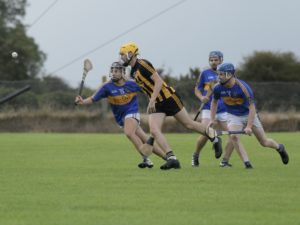 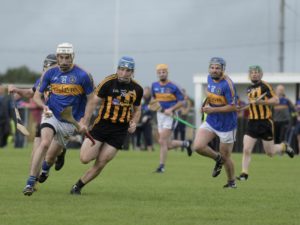 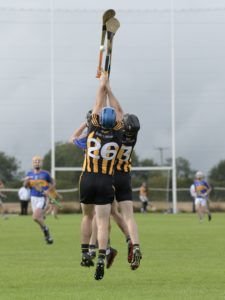