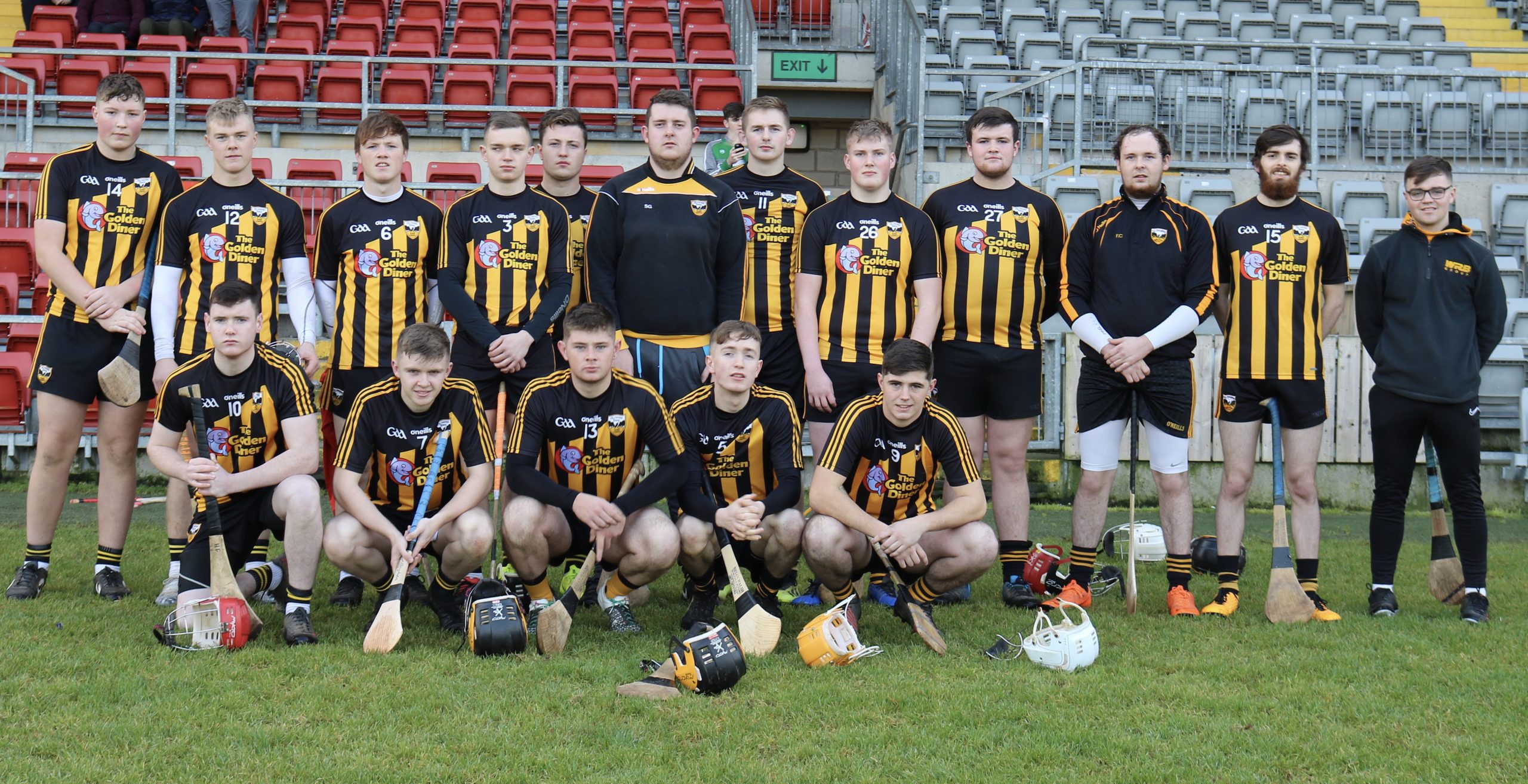 Ballycran’s U21 squad travelled to Páirc Esler, Newry for their semi final round of the Joe McCrickard Cup against Patrick Rankins.

Official Down GAA carry a short match report on their Facebook page, though we can summarise that the McCarthy brothers, Liam and Michael and Oisín Braniff struck the new yellow coloured Sliotar into the back of the Rankins net, with a further 18 points from the squad on top to secure a win to take the lads into the final against neighbouring Portaferry.

Stay in touch with the web site to keep an eye on the fixture tab for the Final’s date, time and venue in case of any changes. 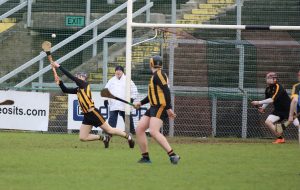 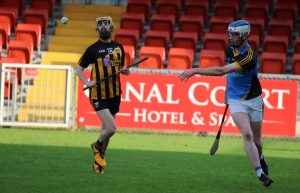 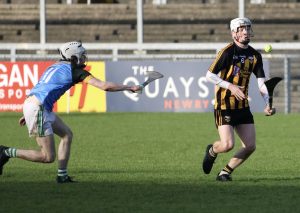 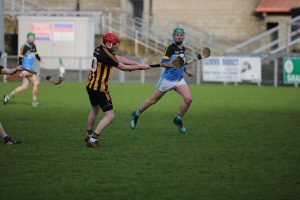 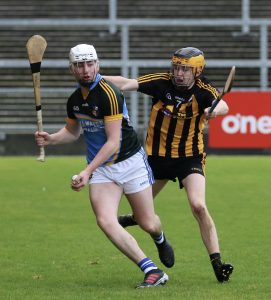 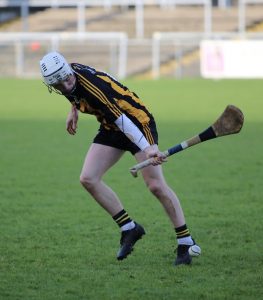 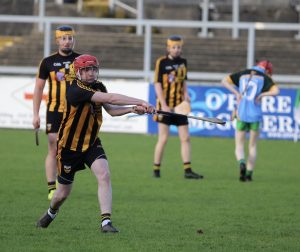 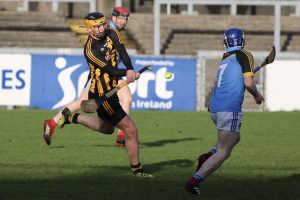 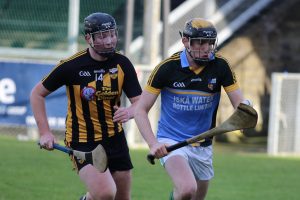