Home / Clonduff kick for the line with a strong finish

Clonduff kick for the line with a strong finish 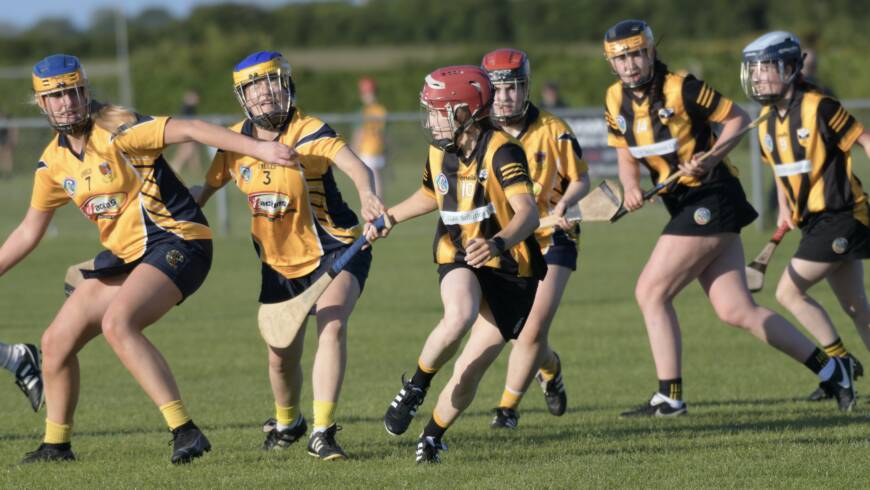 On a sun bathed McKenna Park, with no discernible breeze, Ballycran senior camogs hosted Clonduff for another league encounter.  Off the back of four in a row, it was a tough task to ask the squad to make it five, especially against a visiting side that was now in abundance with County resource.

As referee McMullan’s coin flipped through the evening air, offering the visiting team salmon or harp, Clonduff fortuitously choose harp and opted to play down the field for the first half. There was a view offered that traditionally Ballycran like to play down the field so this might play in Ballycran’s favour in the second half. Time would tell.

McMullan quickly dispatched the sliotar and caught the mid field watch by surprise as the sliotar shot past and out for a scramble. It wasn’t long though before Ballycran’s Neisha McCullough found an opportunity to open up the score tally from the first free of the match but equalled by Clonduff’s Beth Fitzpatrick’s point from play. 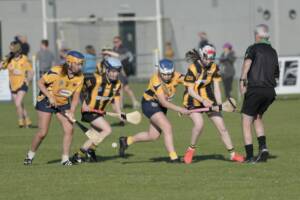 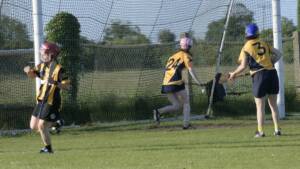 Ballycran’s McCullough would stretch the score line to 2-01 to 0-01 as her lobbed shot fell awkwardly amongst a tangled stalk of sticks, leaving the goals unprotected. McCullough’s fine form would continue with another two points from play, with the latter coming from an accurate hand pass from Sophie McGrath to set up one of the best points of the game. 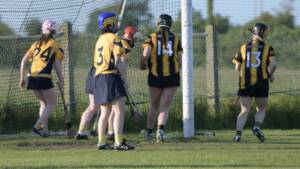 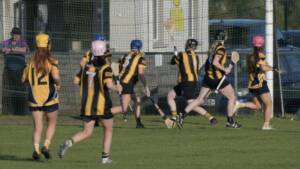 In a game with a significant level of intensity, Ballycran’s Alaidh Smyth would suggest that there would be no letting up and broke through Clonduff’s back line for a goal, despite a swap of keepers bringing in Fionnuala Carr. 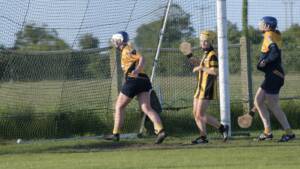 Clonduff’s O’Hagan and Ballycran’s McCullough would keep up the game’s intensity as both pointed along with Clonduff’s Orlaith McCusker. At the half time whistle Ballycran stood with a two point lead 3-05 (14) to Clonduff’s 1-09 (12).

As the second half commenced, Clonduff made several decisive substitutions with Cassie Fitzpatrick delivering a well taken point early in the game that would only be the beginning of a deadly contribution for Clonduff.

Ballycran’s Cori Smyth was prowling for an opportunity and her second goal came to bookend Ballycran’s goal scoring opportunities for the evening. 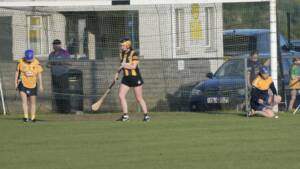 Although McGourty, McGrath and McCullough would point from play to keep Ballycran’s tally active, Clonduff appeared to kick hard for the line and a flurry of points and three goals, two from Cassie Fitzpatrick and one from Ceallagh Byrne would close out Ballycran’s hopes for a late revival. At the final whistle Ballycran 4-08 (20) Clonduff 4-17 (29).

Although a disappointing result for Ballycran, the work rate delivered was equally matched by determination and physicality and offered a great summer evening’s game for us all to enjoy. Well done to Clonduff. 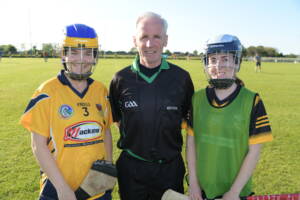 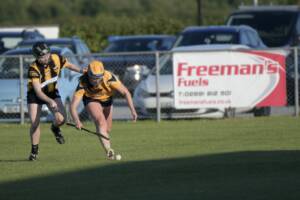 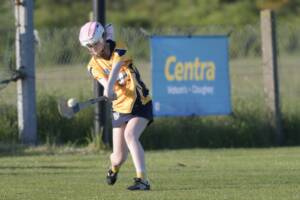 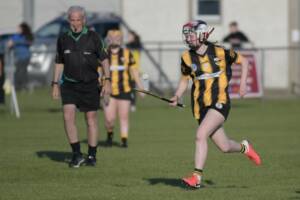 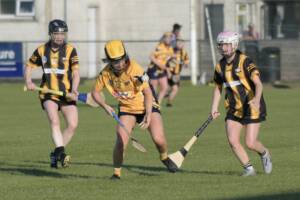 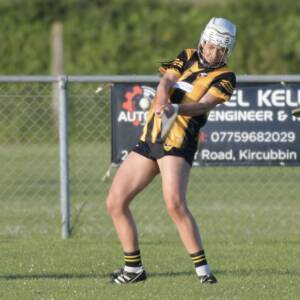 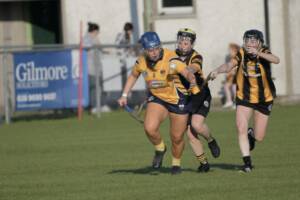 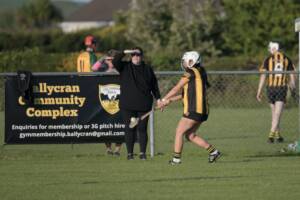 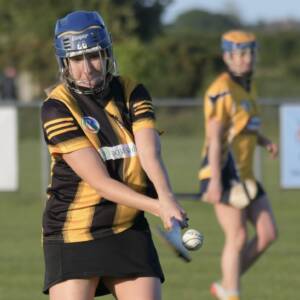 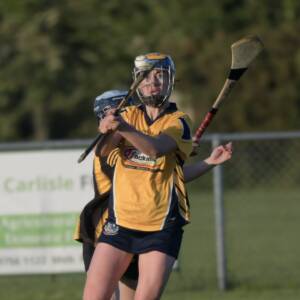 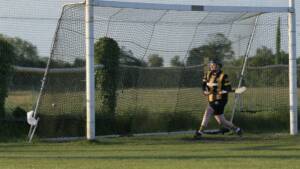 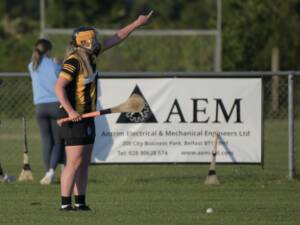 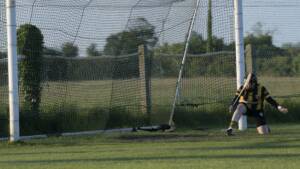 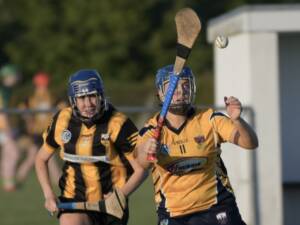 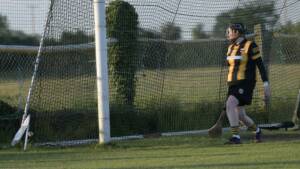 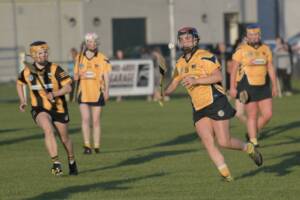