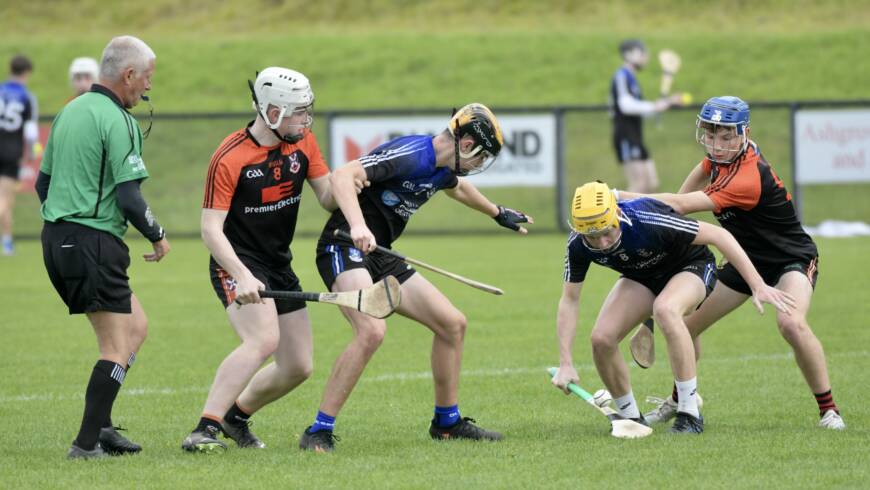 It’s that time of the year when Club hurling, in the form of blitzes and championships soon comes to a year end and makes way for the various School Cups and Shield endeavours. Yesterday, Wednesday 12th October, witnessed the first round match between OLSPCK (Knock), Belfast and Cross and Passion College, Ballycastle in the Ulster Schools senior A hurling competition, Danske Bank Ulster Schools GAA U19 Mageean Cup 2022/23.

Ballycran’s Jamie Young, Manus Gilmore, Conor Corcoran and Eoin Kelly pulled on the blue and black jersey under the management of Peter Kane and Catherine McGourty.

All Saints GAA Club, Ballymena hosted the game on the top pitch of Slemish Park. Match referee, Brendan Toland, rolled in the sliotar at 2pm and within the first minute, C&P registered their first score with a point from Cian Baudant (2). Fresh from his Down GAA County shield exploits, Eoin Kelly took Knock onto the scoreboard with a couple of fine sixty fives and three points from frees but just as it looked like a level pegging affair for the first five minutes, C&P’s Roan McGarry pounced on Knock’s goal and thereafter maintained a strong association with the Knock target. Toland’s whistle signalled the end of the first half, though Knock were always in the game, C&P were building a healthy point lead on top of their early goal with the scoreline standing Knock 0-6 C&P 1-11.

As the second half got underway, Knock’s Kelly inched the Belfast College forward with another two cleanly taken frees but C&P had by now started to dominate the loose ball scenarios and with an air of calmness and control, found time to look up and punish Knock for loose marking, finding Roan McGarry, Darragh Donnelly and Darragh Kelly that resulted in three well earned points.

Knock’s Shea Pucci used all of his presence to worry C&P’s back line and eventually rippled the back of the net with a cleverly placed sliotar. As the score stood, Knock 1-08 C&P 1-15, the Belfast College were now back in the game but caught on the hop, C&P’s McGarry neutralised Pucci’s effort and would go on to deliver two more goals, with one of those chaperoned at close quarter over the line just in case it was in danger of running out of pace. Pucci’s score would be the last of the day for Knock, whilst C&P would build another seven points to end the match Knock 1-08 C&P 4-22.

Despite being on the wrong end of a strong second half of play from C&P, Knock will benefit from the game and acknowledging the uphill task, took the time to rotate the bench and created game and development time for their subs. Knock will now play St. Mary’s CBS next Wednesday on their next Mageean game at home, offering more senior schools hurling for Manus, Conor, Eoin and Jamie. 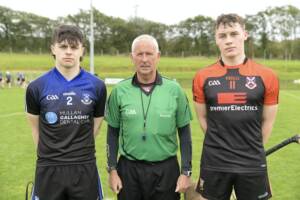 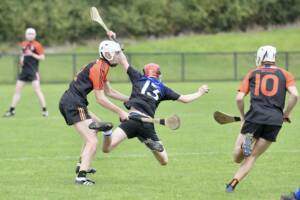 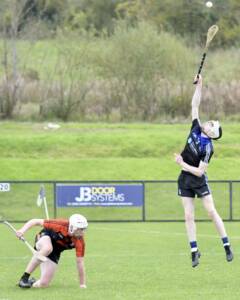 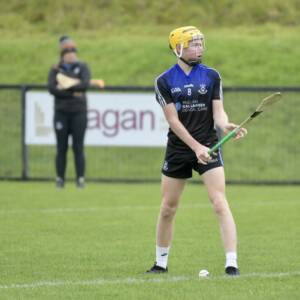 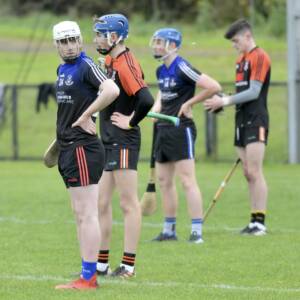 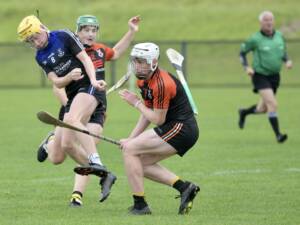 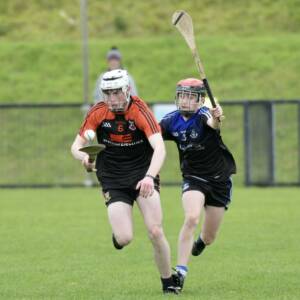 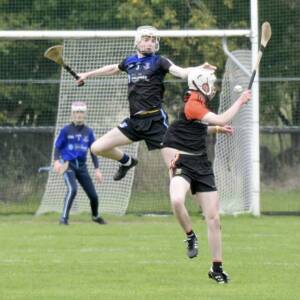 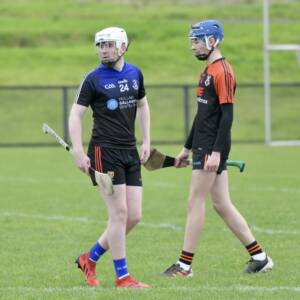 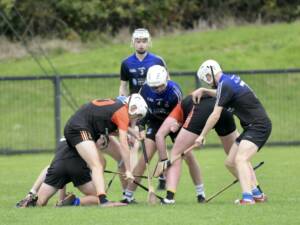 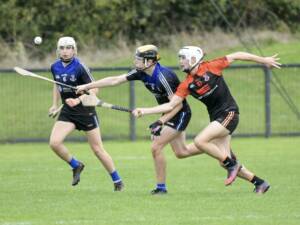 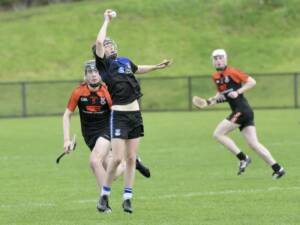 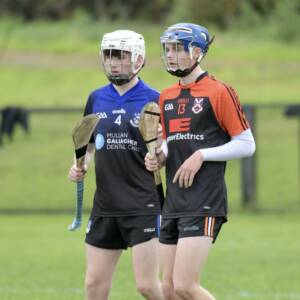 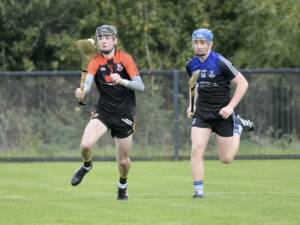 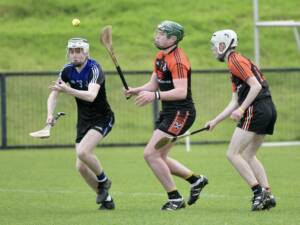 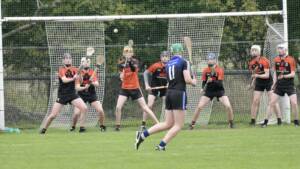 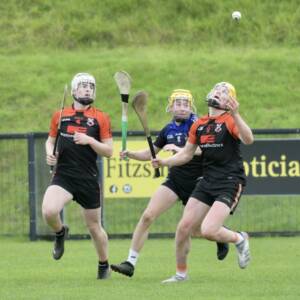